Cops, Women, Movies and What I might blog about more if I were really a celebrity….

When the Aurora  theater shooting was perpetrated there was a whole series of issues in the way the event was handled that I found very upsetting. I wrote some things about police handling of the investigation that were among the angriest and most offensively worded things that I have ever written. It was a desperate attempt to attract more attention to reforming police procedure, reporting on mass shootings, reporting between agencies and public police relations. Of course I got no response from any of the parties I tried to offend — not the police, the mainstream media or the sort of half-breed institutions  that act as part media and part police. No response except some evidence that some isolated elements in both media and police took offense and put me on their enemies list. Fair enough, I have earned lots of enemies but although I hate reading those words I  still think that if I was not so universally ignored it might have prevented some of the horrors of police – public connections and relations that have plagued us ever since. Yes that is egotistical, but if you read this blog regularly you already know that I am fairly egotistical. Insulting the most capable group in society of inflicting harm was not a choice I made lightly even in the heat of anger.

O. J. Simpson’s legal team demonized the police so he could get away with murdering his wife and her associate or lover — his tactic succeeded despite the lack of any relevance to anything. I suggested that the police needed to disprove that a man dressed entirely like a cop, in a place cops were known to work and who shot with skill was not in fact a cop. I suggested that this lack of confronting that issue was inexcusable. I did it in ways that were over the top. But my goal was to start a discussion — I failed to achieve my objective where Simpson’s attorneys did achieve theirs. I never said a cop did it and I laid out the facts that Holmes probably did it and said so clearly to those few who can actually follow an argument they do not like.  But I achieved no discussion whatsoever of how to handle situations when a cop may have run amok. That was around this  time of year in 2012. All of the corrosive events since then may make many people (whose point of view I can’t respect) feel that such criticism contributed to the bad will sense. They are basically fools and self-deluded cowards but many of them hate people like me on sight so this won’t gain me new enemies really — they sense that I dislike the status quo they don’t wan’t criticized  as soon as they see me. Still I would apologize for how angry those words were if I thought it meant anything.
When the Lafayette theater shooting occurred in 2015 and the killer was not dressed like a cop in the view of hundreds of witnesses and the reporting was in my mind sane I said nothing negative about the cops or the cop reportage media industry. I focused on the victims and shared reported links about them such as this and this which emphasized their great human beauty as people. I also shared other links like this. Until this sentence I have never mentioned that Train Wreck is a disturbing movie which many people would find offensive and hard to watch in any of my other treatments of this topic. That is true although as I wrote with empathy in the Charlie Ebdo massacre I never took up the Je Suis Charlie Ebdo tag. I actually think Amy Schumer has some serious things to say in the film and they need to be said. I am not at all sure she says them in a way that deserves major feature film distribution acroos America. But until now I did not mention that and I did focus some attention on the killer and his horrible points of view which led to this crisis. A post or two on that shooting made this blog. So my criticism harsh as it was had a very specific context. Positive posts about police have appeared here , here and here. But that first post which I do not link but which is still here on this blog and elsewhere will haunt me for the rest of my life with a long and more complete line of ghosts than most people have.

Local media has been all over this story. 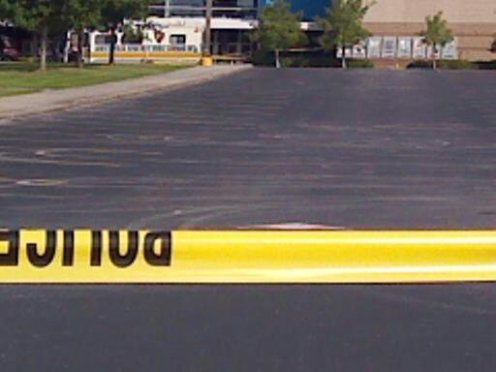 So two lovely women who are part of the Acadiana community which I have loved and lived in were killed at a movie about women’s issues that were offensively portrayed by a man whose whole life was devoted to offensive behaviors and thoughts. the cops and media handled it well and that scarcely lessens the tragedy. That is not the kind of writing I would like to do about women, movies are cops but it beats the Aurora piece. I have blogged about the Louisiana Story and the Blob which have been big parts of my life. I have also blogged about other movies such as here  for LA LA Land,  here for a local film and here for the classic Belizaire the Cajun and here for other films. Films are a major interest of mine.

In my brother’s recent foray into feature films I had a chance to shoot the pictures below of an attractive young woman, Dasha Nekrasova a Belarus native who grew up in Las Vegas and lives in Los Angeles and is making a movie in Louisiana. It reminds me of a time when I was able to think of cops, women and movies all in a different and more hopeful way than I can now. It reminds me of a time when my past life was less complex. That being said I was never the kind of person cops look like and say “he is a good citizen and we want to be on his side” with any kind of universality. I have a certain instinct for trouble, am usually unhappy and they usually sense both things pretty quickly.
I have never really known what it is like to move forward in life without feeling that terrible tension between what was going on and what is tolerable in the world but I am trying to understand things better. All the good things in life get more distant to me as I age even when they are present. But I did  feel connected to something better seeing this girl/woman telling an American story. 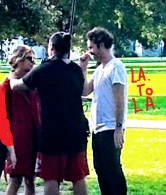 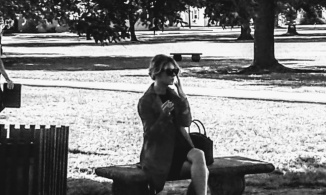 A walk in the Park

Yesterday Jude Meaux, Philippe Boudreau and a I — along with other people spent some time in Godchaux park while my brother John Paul Summers was (as far as I can tell) Director of Photography and Co-Director with Peter Ambrosio who is Director, Writer and Executive Producer on a new project that John Paul and his Infinite Focus business are filming in Acadiana. We got a chance to do some work and the home base for the day was at my parents house nearby.

It was great to see JP work. My general rule in recent years is that nothing ever works out in my life for the best but it was possible to remember better days and I was happy to see JP doing well. I taught him a home school film class when he was in elementary school and I have followed his growing interest in film since then.

Films are always interesting and the project was one which interested me a good bit for a whole variety of reasons. I am tempted to optimism by such events as good day but regular readers will know that the temptations never last long i never succumb to them entirely.

But the day was  a good one and local film community players such as UL Professor  D. Broussard were on hand as were many people with whom my brother has developed relationships.  Peter knows John Paul’s (and my own) first cousin Taso Smith who moved out to LA to work with his band Youngblood Hawke.  Tasso also spent plenty of time here (despite being a San Antonio guy)  and thus the connections were made. Jude, Philippe and I have all spent some time in Drama and media and so this was a good opportunity to reminisce 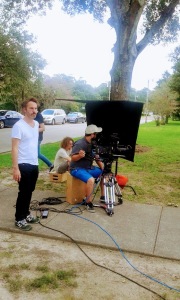 Titles may change and I am not really associated with the project directly nor entitled to speak for them but the whole thing looked great and the lead whose actual name is Dasha Nekrasova and who has worked with Ambrosio before  was an attractive and commanding presence even before the magic of post production. 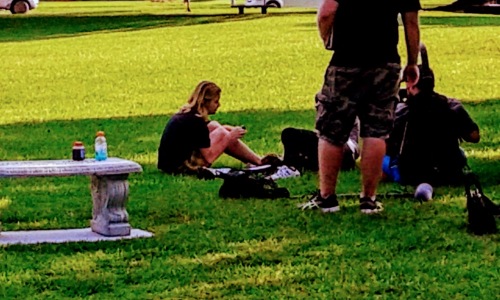 While these phone based bandit cam shots don’t really capture the magic they do create a sense of the project. I hope that more films will be made in the area and I salute the ones that are being made. I hope to here more from Peter and JP in the future as they make quite a team. Best wishes from me to all involved in this project. 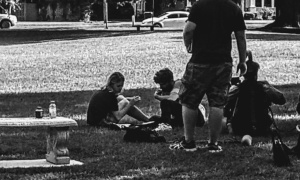 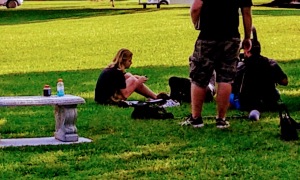 I will highlight this film in this blog when it comes out if I can. All photographs were taken by me in a public park without encouragement  or discouragement  of the dour lurking relative cam…