The American Crisis and my Own Crises

On Facebook this past week a certain post appeared which I pasted on to my timelin and now reproduce here:

R.I.P. Justin Allen 23, Brett Linley 29, Matthew Weikert 29, Justus Bartett 27, Dave Santos 21, Jesse Reed 26, Matthew Johnson 21, Zachary Fisher 24, Brandon King 23, Christopher Goeke 23, and Sheldon Tate 27…. All are Marines who gave their lives this week for us ….for our freedom! There’s no media for them at all… not even a mention of their names. Mainstream media not reporting why…too wrapped up in politics maybe???. Please honor them by copying and pasting this post.R.I.P.
It is the least we can do.

That does lend some perspective to the feelings that Americans have. I have a lot to get done and won’t get it done but I am committed to trying. America has had easier moments and so have I. There are lots of places I go to check in on ideas other than my own. but current events can have a way of bringing minds together if we let them. Here is a blog post that touches on some events that I have been thinking about. But they are not at the center of my thinking.

So I am drawn to political thought, have been trying to help a friend settle back into life here and have not been finding a way forward in my own life in any real sense. Life is not much worth getting excited about compared to its many other phases and is mostly about the unpleasant dead ends and impossibilities and about many other things but not about hope, happiness or success. I have a sense that the readership of this blog,  which was never huge may be declining overall as the Trump administration proceeds. Meanwhile, I find that even undertaking the tiniest risks by past standards is increasingly challenging. I know how horribly things can go for how long and keep getting worse and so it makes it very difficult to plan to make an appointment on March 21 in Dallas and possibly get a decent pay check f0r a few days work, I know  now that for me there is no balance here between disappointment and anything else there is just disappointment.  If I was not busy before and had a sibling living in Dallas and could get a decent gig doing something good I would be making plans — but now I know that in this country everything almost always works out between badly and horribly for me for layer upon layer of reasons. So I will probably pass on the first decent break in years — it is small if it were bigger I would have to look for a way. But all of this makes it very hard for me to relate to Trump’s sense of opportunity. I have never found this land to be a good place to live and work and do business and so I know that we are very different people. 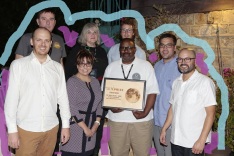 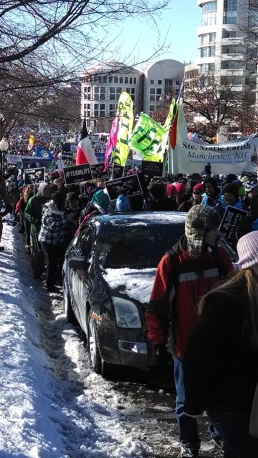 But as I look at the struggles going on around the White House I also see a recurring theme of Russian influences, Russian contacts and Russian concerns. Well, I do not see this as a simple thing. America and Russia are two great powers that live on the same small planet. There are not any great projects going on to really improve the standing of all players, no rising tide that raises all ships — not in reality. There is competition, chaos and conflict. Forces are deployed, countries are aligned  and lots of people are behaving badly in all sorts of places.  All those realities have to do with why those Marines died and why the Seal died in Yemen who did get more press as he fell in the raid on a cache of information sources linked to Al Qaeda and ISIS possibly — or possibly not.

There is a lot of tension. Israel is at risk in this tension and is seeking to cement its relationship with the Trump Administration.  I value the relationship with Israel and I applaud Trump’s efforts. But the world is a complex place.  For now there seems to be a small supply of optimism in much of the country and in my life as well.